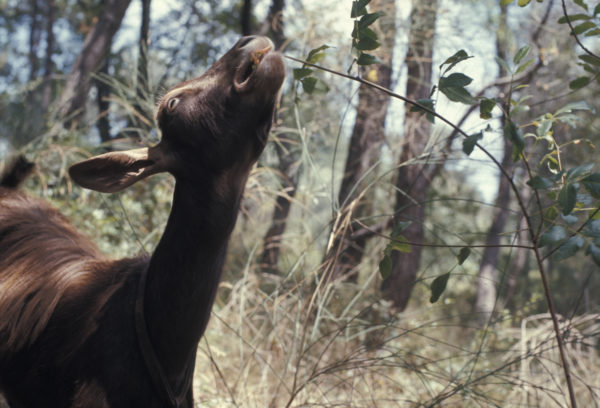 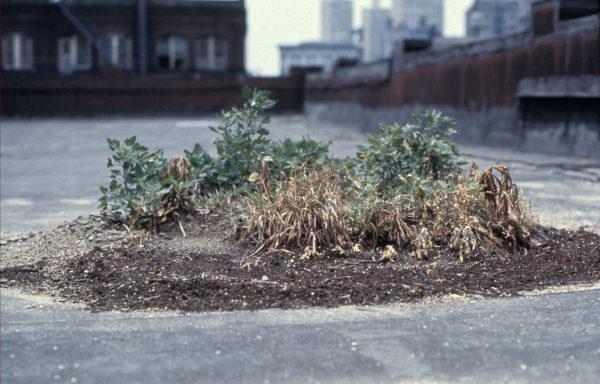 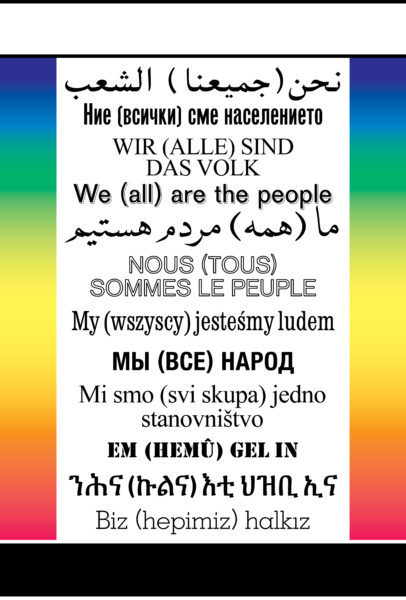 Hans Haacke (b. 1936 in Cologne) is known for his institutional critique that exposes sociopolitical interdependencies in the art (market) system. He advocates an “art of enlightenment” that brings alarming and illegal realities to the fore. Museum Abteiberg is showing the research exhibition HANS HAACKE: ART NATURE POLITICS from June 21 to October 25, 2020. Curated by Ursula Ströbele of the Study Center for Modern and Contemporary Art at the Zentral Institut für Kunstgeschichte Munich (12 December 2019 to 7 February 2020), it is now being installed in Mönchengladbach in collaboration with Felicia Rappe within the museum’s art of the 1960s and 1970s collection.

This exhibition documents Haacke’s biological, sculptural systems (between about 1965 and 1972) and illuminates the role of systems theory and cybernetics for Haacke’s understanding of sculpture in those years. It uses images of these early works and installation views of his important 1972 exhibition at Museum Haus Lange in Krefeld to evoke the pivotal role of politics, ecology and environmental pollution in the artist’s work.

A number of Haacke’s lesser-known early works explore animals and plants as agents in biological “real time systems” (Jack Burnham)—a group Haacke humorously refers to as his “Franciscan” works. The eponymous saint is known as an animal lover who communicated with animals and took care of them. These works in particular question the separation between culture and nature, touching on a potent issue in contemporary art. Museum Abteiberg is also realizing Wir (alle) sind das Volk (We (all) are the people) outdoors after stations in Munich, Chemnitz, Halle (Saale) and Leipzig, among others. Haacke developed this site-specifically adapted work in 2017 as part of documenta 14 in Kassel.