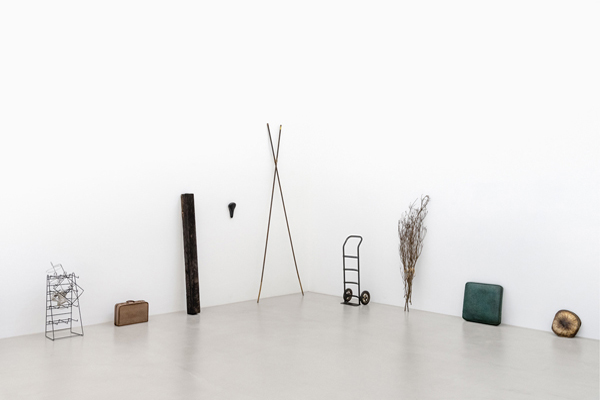 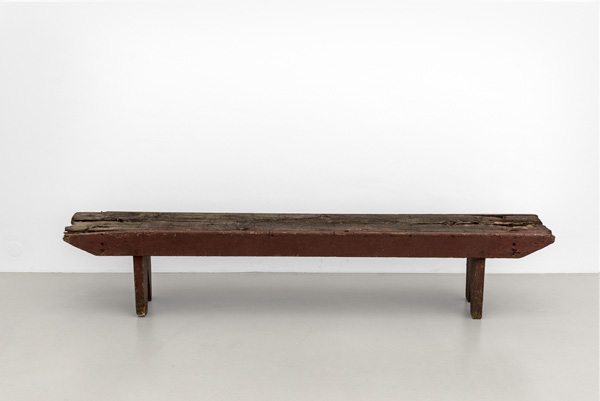 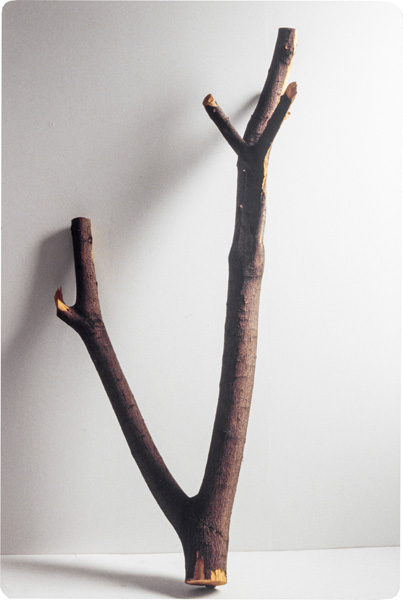 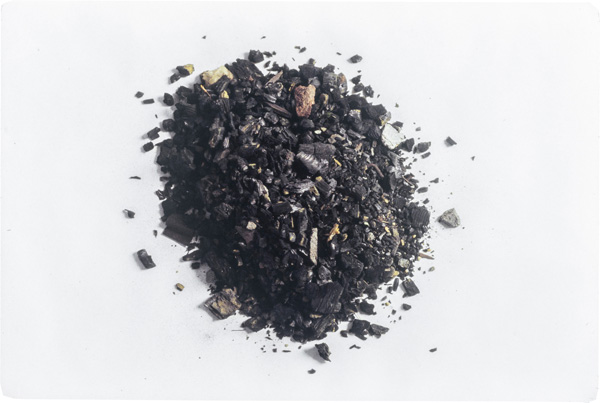 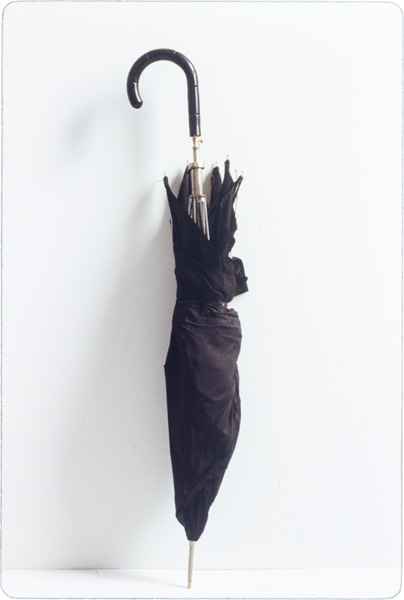 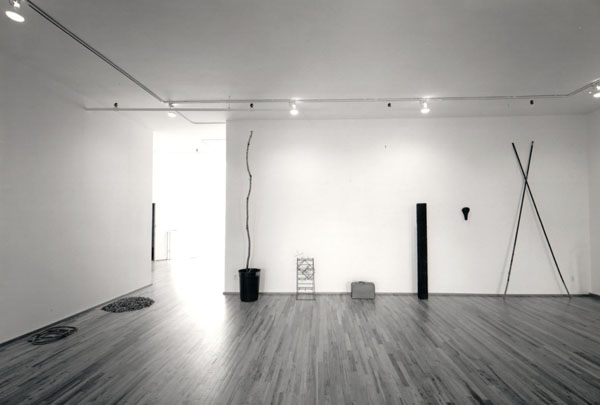 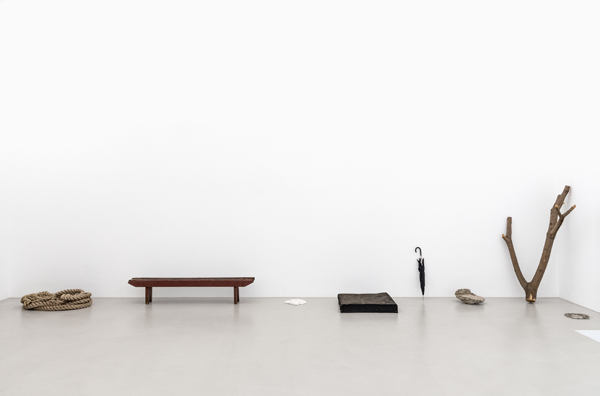 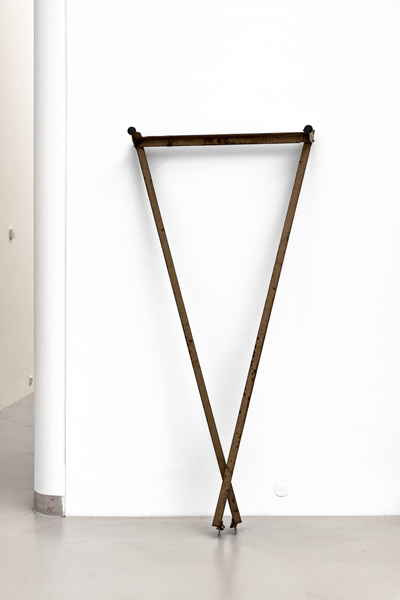 American artist Laurie Parsons (b. 1959 in Mount Kisco, New York) was active with a number of exhibitions in the late 1980s and early 1990s and then transitioned away from the art world with consistent and determined gestures of commitment toward something else. A significant body of work was made in 1987 and shown in separate exhibitions at Lorence-Monk Gallery in New York in 1988 and Galerie Rolf Ricke in Cologne in 1989, after which the entire exhibition was purchased by a private German collection. Recently rediscovered and acquired by Gaby and Wilhelm Schürmann, it consists of found objects, mostly from around Parsons’s New Jersey studio—detritus from roads, natural and industrial wastelands. The words “a body of work” invoke Parsons’s terminology in a title-less exhibition that, interestingly enough, did not contain the word “installation.” The artist’s avoidance of this word is probably a key to understanding her attitude. The status of the found objects was shown as-is. As things from the street. Each one individually. Valuable in its origin and strong in its presence, “as strong as a work of art.” (L. Parsons)

The manner in which Parsons used the re-exhibition of these ordinary objects to call attention to their context signaled the start of her transition away from the art object and the art world to the everyday object and everyday world. It was an act of rebellion and growth that (to borrow Lucy Lippard’s sentence about the “dematerialization of the art object” in the 1960s) could be described as a “dematerialization of the art career.” Her next exhibition at Lorence-Monk Gallery in 1990 included all the baseline logistics of an exhibition including focusing the lights, paint touch-ups, normal activity and hours of operation for the gallery and staff, a press release and even an exhibition announcement card. However, the artist did not contribute anything additionally; no objects or actions filled the space, and the invitation card featured a completely blank area above the printed gallery name and address. Parsons further opened up and entangled the conventional demarcations of art-making at the occasional gallery and institutional exhibition over the next two or three years: working as and with gallery interns (Andrea Rosen Gallery 1990–91), museum guards (New Museum, New York 1992–93), local towns, hospitals and schools. Around 1994, Parsons quit her work as an artist altogether and has since been employed as a social worker for people living in homelessness and those with mental health disorders. She has avoided any reference to her own art for many years.

The re-exhibition of these objects in one of Museum Abteiberg’s collection rooms is supplemented by a catalogue with an early text by Renate Puvogel, a new text by Maxwell Graham, and photographic documentation by Wilhelm Schürmann. The publication has been supported by the Schuermann-Foundation.